What!  That’s right folks, we’re going to Nationals.  One of the goals that I had for our team this year was to qualify for the USARA Adventure Race National Championship.  USARA sponsors regional adventure races throughout the year and teams that place high enough at one of these events gets invited to race the nationals.  We performed well enough at one of the races to qualify and we’re super excited, and nervous.

Many of the top adventure racing teams in North America will be at the USARA Nationals.  We, of course, will not be competing at their level.  But, it will be exciting to be in a race with so many high performing teams.  Did I mention we were nervous?  Yep, it’s going to be pretty tough and it will really test the limits of our skills (we’ve got skills, right?) .  But, ultimately, these races are done for the experience of getting out and testing ourselves, seeing some amazing scenery and meeting some of the coolest people around…like us! 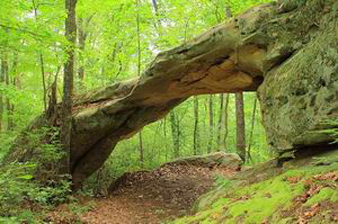 Just by participating, we’ve already won.  Yeah, I know, cheesy right.  But, it’s true.  We race against ourselves and against the course, not against other teams.  Which is good because other teams just blow us away.

The race takes place at Pine Mountain State Resort Park in Kentucky.  I’ve heard rumors that they have mountains.  We’ll see how this flat-land Florida team handles those.  There is a 30-hour cutoff time for all teams, and I’m sure we’ll need every minute, and more, to complete it.  The setting is going to be spectacular and it’s close enough that we can make the drive in a day. 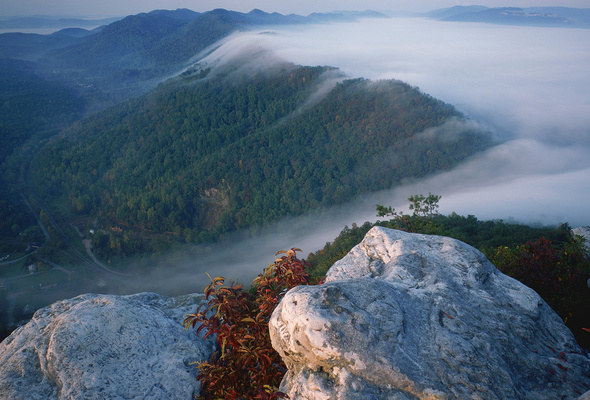 Anyway, we don’t have time now to keep chit-chatting with all of you, we got some training to do.  Plus, I gotta go figure out what this UTM thingy is.  By the way, you may have noticed a Donate button on the right side bar (yeah you can’t pretend to ignore it now).  We hate to be beggars, but the Nationals are going to cost a pretty penny, and a lot of ugly one’s too, so if you like the site and want to contribute to the team going to nationals, we’d truly appreciate it.

4 thoughts on “We’re going to Nationals!”